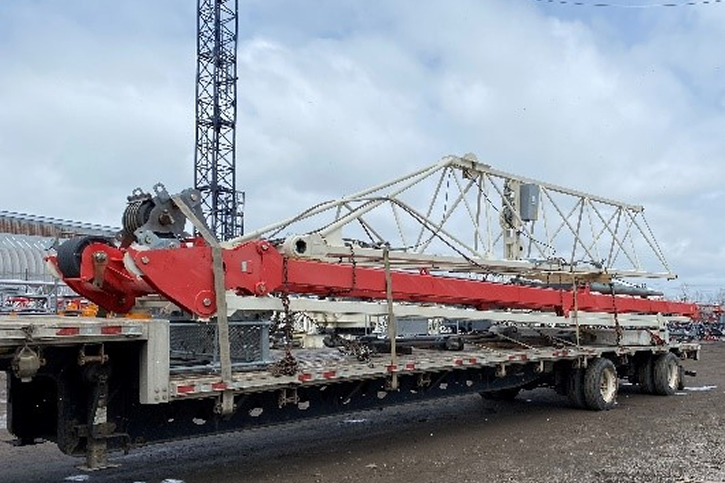 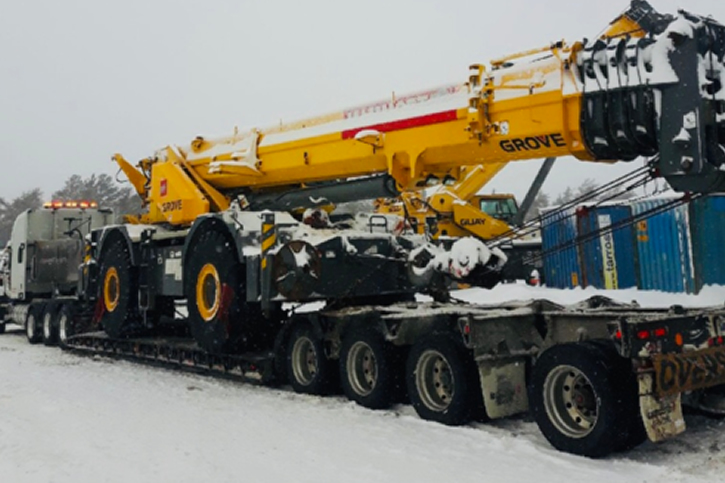 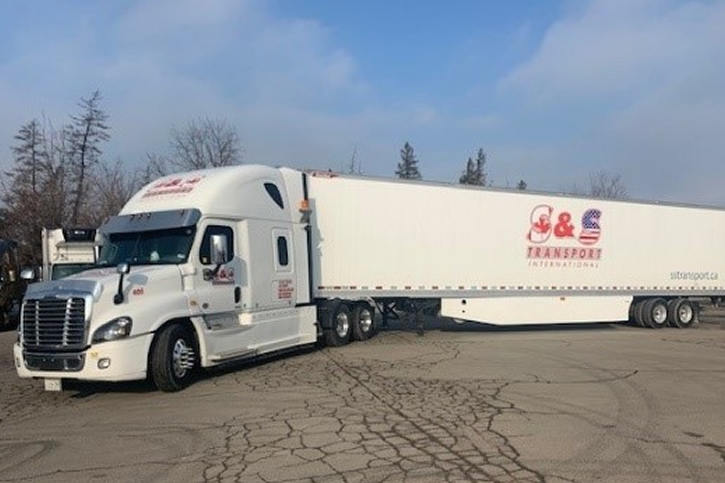 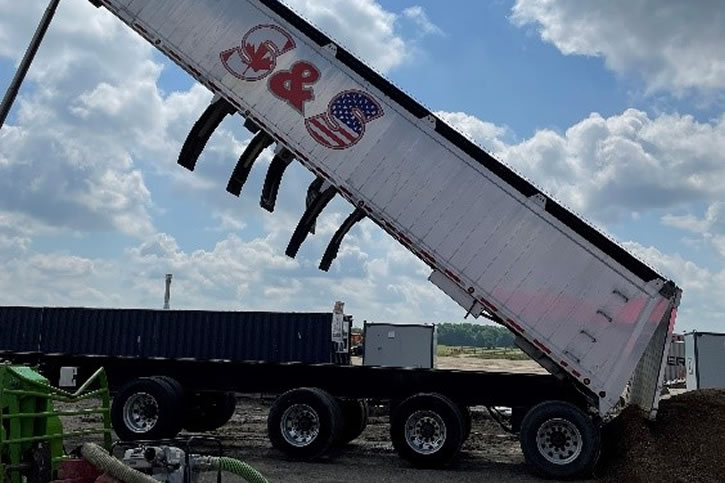 When it comes to transportation of oversize, structural loads, S&S Transport provides a full array of flatbed trailers as well as our experienced and knowledgeable drivers that specialize in heavy haul trucking.

Steve Attard is the founder and owner of S&S Transport and has over 30 years in the crane industry. Steve is also a hoisting engineer operator.

S&S Transport has been in operation since 2003. Successfully operating in North America with specialty in over size structural loads, reefer van work as well as specializing in the live haul transportation field, with full knowledge of animal welfare acts.

Steve’s son, Kyle Attard, has been working with S&S Transport since his early teens and was driving the trucks at the age of 18 as a full time AZ driver.

Over the years Kyle has excelled with his knowledge in heavy haul and logistics. In 2016 he transitioned from behind the wheel to behind the desk, taking over the role of President. He has contributed immensely to the success of S&S Transport.

Based in East Garafraxa, Ontario, we deal primarily in the GTA but haul anywhere within Canada or the USA. 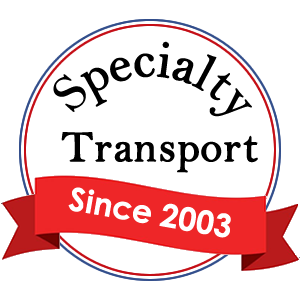 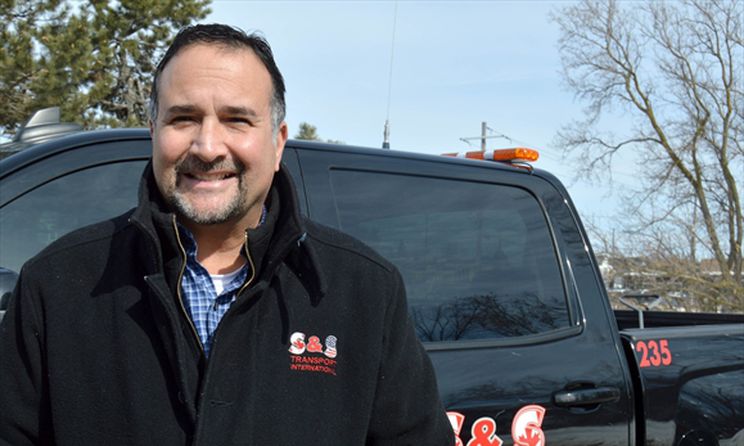 S&S Transport is always prepared for unexpected situations and adapts to them.

We think safe and we work safe. No job is too urgent that it cannot be done safely.  We focus on prevention and care for our fellow workers, our customers and our families. Our health and safety program lets us prevent injury and we will speak up if any health and safety issue should arise.

Together we make it personal. On the job or off the job, safety is paramount to success.

Safety… We Make It Personal…